Time to tell about our mistakes. 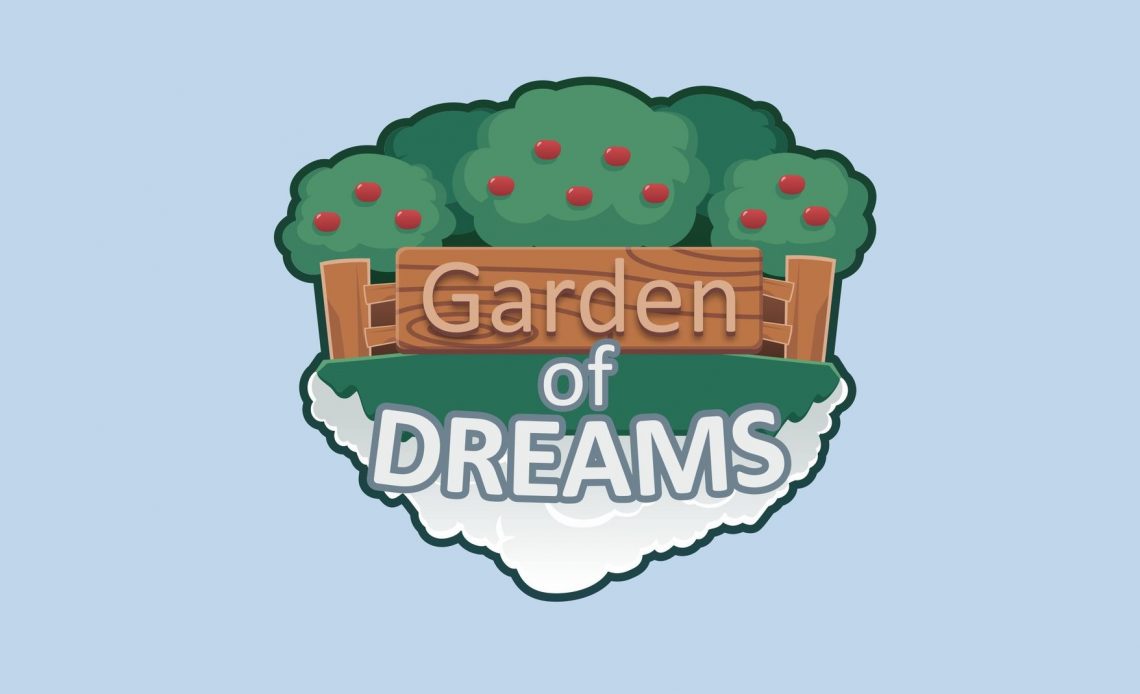 We wanted to tell you about the mistakes we made while developing our games.

First of all, everyone who makes their first steps, no matter what the case – do not take your mistakes as something terrible. Remember: error is, first of all, a lesson from which you can draw conclusions and learn something new to go on further and reach your goals. The only nightmare will be the mistake that will teach you nothing.

Our company doesn’t have a lot of expertise, but we started on our own, without having experienced people in the team, or specific education. So we made a lot of mistakes.

Our very first mistake was lack of deep study for technical tasks creation. While we clearly understood the general concept, the lack of knowledge of the details resulted in a huge number of missed less but vital things.

This error can be easily avoided in two ways. The first is creation of specifica mechanics & objects table, which contains everything that will be present in the game, as well as the properties of all these things. Second, a working prototype – even if it consists of hundreds of dummies.

We had gone through all sorts of errors quite often. The above mentioned are fundamental, they spoil the project heavily, however – they are not difficult to fix.

In conclusion, I would like to say: remember, there is no miraculous formula, which will allow to do something in a blink of an eye. Do not be afraid to make mistakes, do not be afraid to go forward, and most importantly – do not quit what you’ve started, despite sometimes the path will seem insurmountable and endless. Go forward and goodspeed!